The new Siemens NX 1980 solves a lot of problems. The latest Siemens NX release will again simplify and speed up your Sketch Creation workflows

Do you already have the latest Siemens NX 1980 version? After the new NX Sketch Solver has been released with NX 1980, a lot of impressing new features were available to simplify the Sketch creation task.

Our expectation was not a fully fledged new sketch solver, but a different way of sketching. We were initially satisfied with the solution. But during the months, we realized that CAD users were struggling with specific tasks. Above all, adapting the sketch or reusing sketches from older Siemens NX versions were prone to errors in NX 1926.

Siemens software listened to their customers and showed an extra portion of respect. Because everyone knew that fine-tuning such a great Sketch feature was only possible on the basis of user feedback.

Within a short amount of time, a huge number of problems have been solved. That in turn makes using the new NX 1980 Sketch Solver even more enjoyable.

Many thanks to Siemens for developing such a great feature!

Our Trainer Simon struggled with adapting his Sketches a few times. Understanding the new NX Sketch workflows took a remarkable amount of time.

The new and amazingly simple Work Region tool solves most of your problems and simplifies your NX Sketch workflows even more than before.

See for yourself how easy and useful the new Work Region feature can be:

More on the subject of sketching with the Work Region tool >> 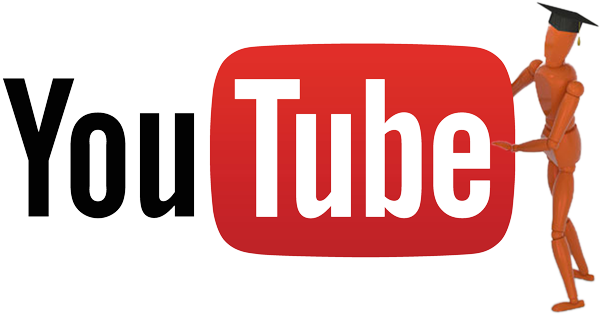